google-site-verification=mDz0ouCjtKhT6ltM4vONjQEpIhYOWYGcilsKuxgyfH4
Shopping Cart
Your Cart is Empty
Quantity:
Subtotal
Taxes
Shipping
Total
There was an error with PayPalClick here to try again

Welcome to My Blog!

When you start to learn magic and gegin to amaze and delight your friends and family, many of them will beg and plead for you to reveal the secret.

You will feel tempted to tell them how it's done.  Of course, you will not share the secret with them. 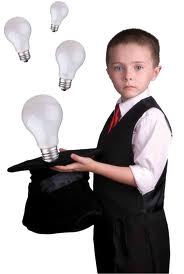 That would take all the mystery, wonderment and magic out of your newly acquired skills.

You will have wasted all of your hard efforts in learning how to perform magic.

All the fun will "disappear."  Magic is about amusing your audience and leaving them with a feeling of awe.

Therefore, before I start sharing specifics on how to perform specific illusions in future articles, I will start by asking my readers to review and let me know whether or not they agree to uphold the Magician's Oath:. 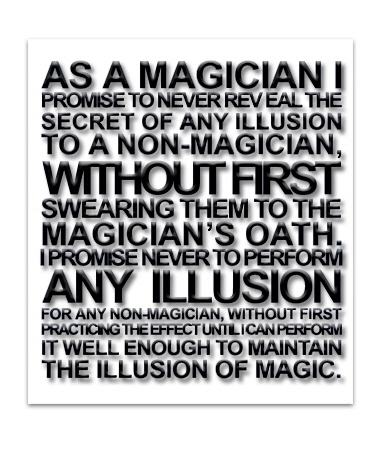 If you are truly dedicated to learning and understanding magic, then by taking the Magician's Oath listed above, you establish yourself as a magician along with making the promise to yourself and other magicians that you will uphold your promise and not reveal secrets of the trade either purposely or due to your inexperience with performing a trick.

Stay tuned to this blog by becoming a member and you will receive notification when there's a new article published!

Send Us The Form Below To:

Whether your event is Months, weeks, days or hours away,

we would love to hear from you!

FOR THE FASTEST SERVICE: